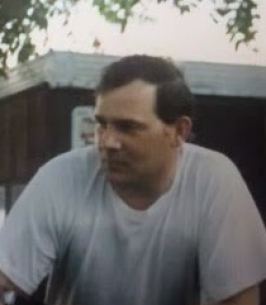 David, surrounded by his loving family jumped into the Gran Torino of his dreams to join his parents Stan and Dorothy at the old garage to drink really strong tea and tinker with tools.

David had a long extensive “honeydew” list compiled by his beloved wife of 47 years, Cheryl. Chief among the projects was raising his two children David (Anne) and Lyla (Shane). The OG DIYer was the epitome of the “jack of all trades” and no task was out of the realm of possibilities.

Retirement came after 30 years from GM where he built car parts, but more importantly lifelong friendships. But not one to sit still, David returned to school to complete his education with great pride. David then moved on to a maintenance job at the NOTL Golf Club where he happily worked alongside his son. After an extensive recruiting period David was named Chief Maintenance Officer at the 2 Star rated Diner House 29. The permanent reservation at his favorite table and bottomless coffee was an offer to good to resist.

At the Diner, David could be seen holding court with friends and family talking proudly about his cherished grandkids Hannah, Charlie, Mackenzie and Edie. More often than not he would opine on politics, Niagara’s history or our failed health care system, and the Leafs; the source of more heartburn than his beloved pepperettes.

At David’s request cremation has taken place. Arrangements entrusted to PASSFIELD MORTUARY SERVICES INC. A private family gathering was held at a later date. In lieu of flowers and if desired, donations may be made to The War Amps of Canada in David’s name.